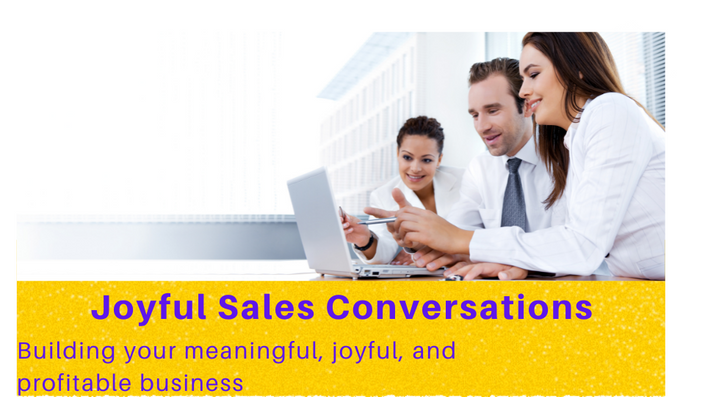 The coupon code you entered is expired or invalid, but the course is still available!

Whether you’ve started your expert business, are still working on it as a side hustle, or considering making the leap, mastering the sales conversation is essential to making the difference you want to see in this world.

If you’re ready to get serious about building your business and making a more significant impact, please join us! 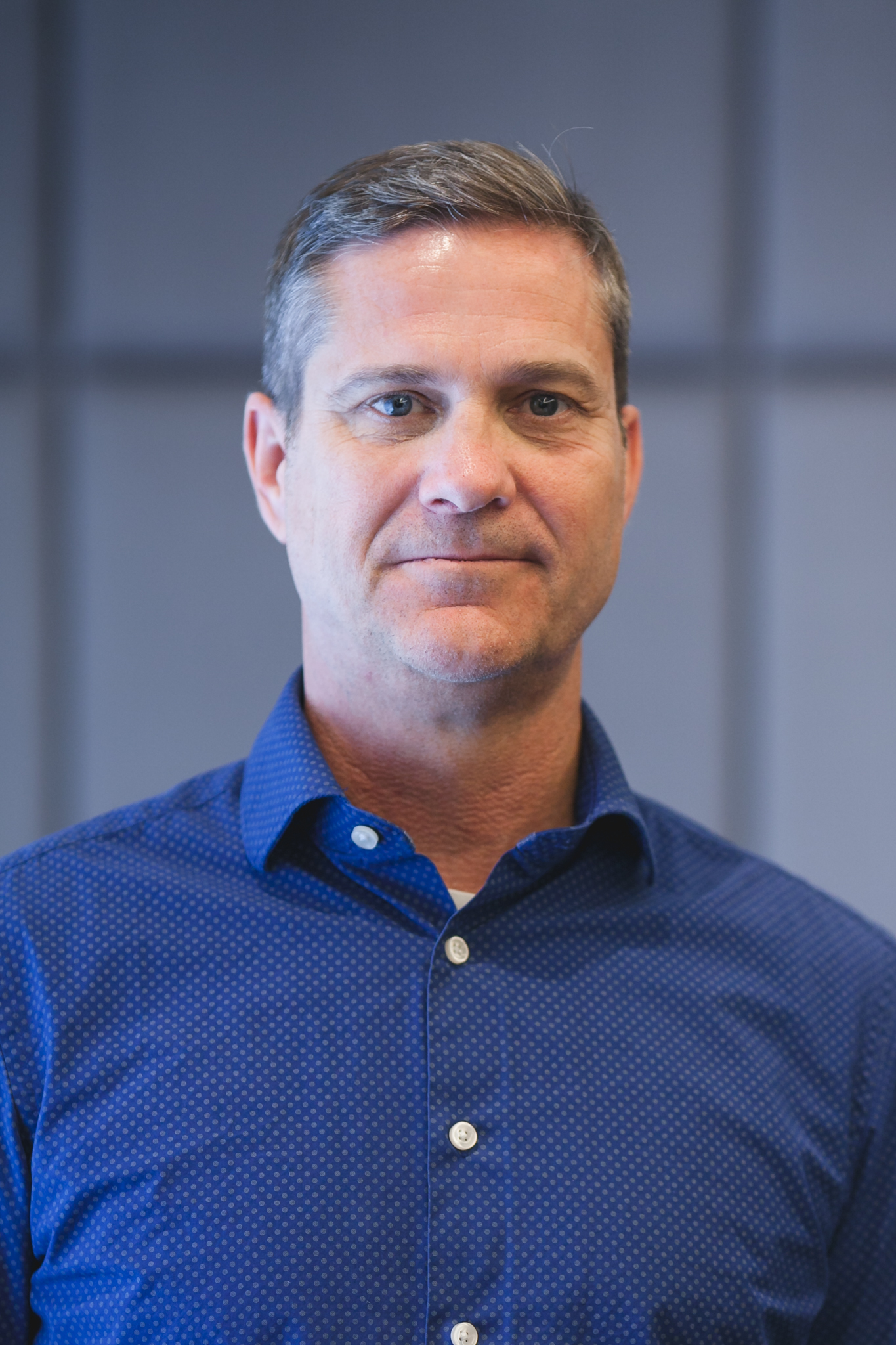 Christopher D. Kolenda, PhD, founder of the Strategic Leaders Academy, works with experts and consultants who want to build a meaningful, joyful, and profitable business, and take it to new heights.

He has appeared on CNN, MSNBC, BBC, NPR, The Wall Street Journal, The Economist, The New York Times, and The Washington Post. His battlefield leadership has been featured in several books, including Jake Tapper’s bestseller The Outpost. His latest book is Zero-Sum Victory: What We're Getting Wrong About War.

Consulting Masterclass
Available in days
days after you enroll

The coupon code you entered is expired or invalid, but the course is still available!